Ross and Sean are on a road trip! Gamer’s Tavern host and producer Ross Watson along with frequent guest Sean Patrick Fannon killed some time on their drive home from RinCon talking about what they did at the convention, how to argue about gaming effectively, the independent game movement, the Death Spiral, and what’s going on with their company, Evil Beagle Games.

Drive Thru RPG – The largest source of role playing games on the internet!

One Degree with Nick – Gamer’s Tavern editor Nick Jaworski interviews the world, one degree of separation at a time

Chess is not an RPG

Sparticus: A Game of Blood and Treachery

Houses of the Blooded

Lamentations of the Flame Princess

Save up to 15% with a tutoring package! 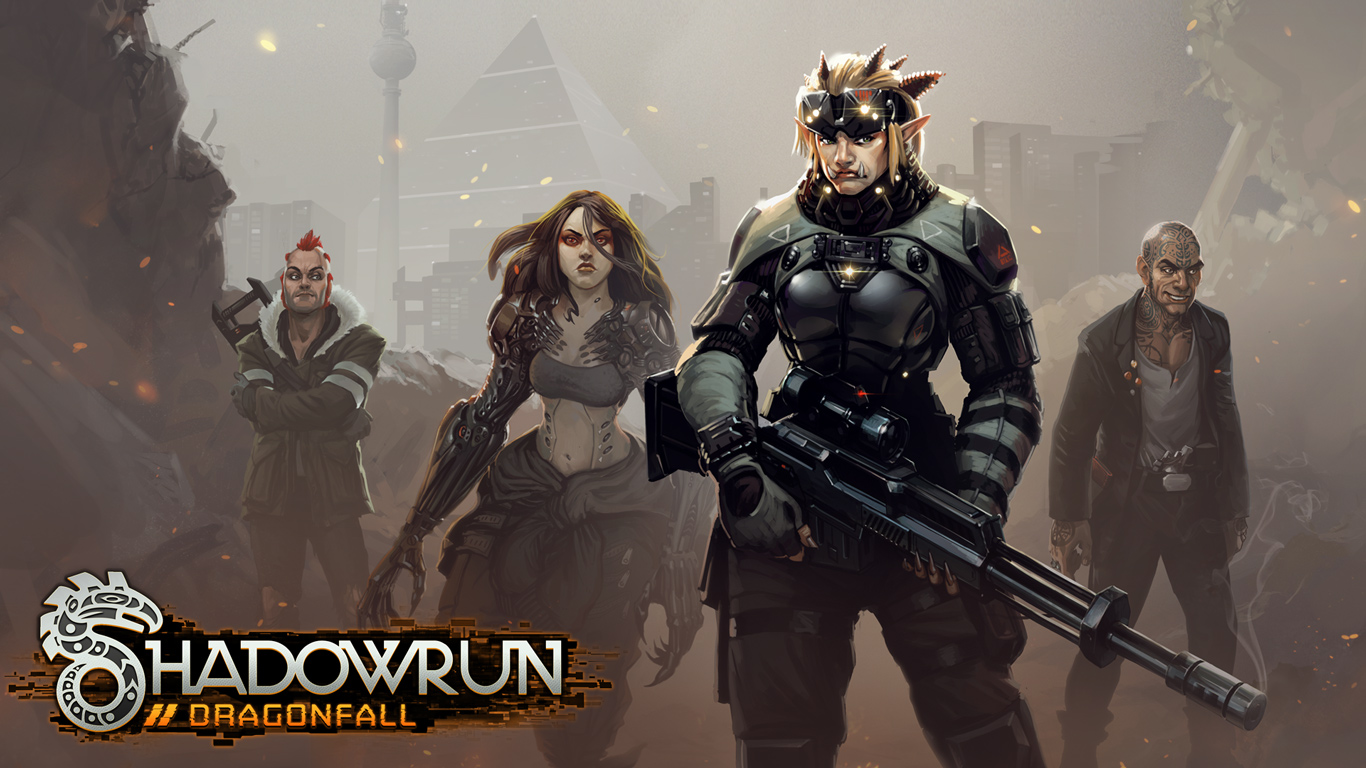 Over the past few months, I’ve been live streaming Shadowrun Dragonfall on my Twitch channel. I highly recommend pushing past the horrible […]