On the trail of Sarah Patagonia, the team is surrounded by members of the Funky Fresh gang, both exits blocked by purple, teal, and shotguns. How is the team going to escape? And once they do, how are they going to deliver the cybered elf to the dapper troll Jenkins? And will she be standing or in a body bag? Find out on this episode of Gamer’s Tavern Game Table!

Gamer’s Tavern Game Table is brought to you by HeroLab, the award winning character management software from Lone Wolf Development.

Sponsor: Animation Celebration in the Dallas/Fort Worth Area March 28-30, 2014

Speaking of, Kyle Herring provided us with a quick biography about himself and his character!

Your character’s name and description/attitude/archetype/role/etc.? Malakai 5’7 Caucasian Elf, short blonde hair purposely made to look slightly disheveled. Generally a nice . guy, and cares more about making more contacts to further his network than nuyen (still wants to get paid though). Can be rather vicious if people he considers friends are in danger/hurt. Malakai is the face of the party, and prefers to talk his way out of things than fight.

Your character’s backstory. Malakai entered the shadows as a way to make ends meet. His goal was to get the band he plays with making enough  nuyen to cover expenses so that they could work on music full-time, but that has not happened yet. Due to further issues, mainly faulty wiring at The Shack, most of their gear was ruined. He figured running the shadows would pay out a bit more than working the register at the Stuffer Shack, and might help to resupply some of the equipment that was lost. His band mates don’t know anything about his “side” activities, and he intends to leave them out of it.

Topps, Inc has sole ownership of the names, logo, artwork, marks, photographs, sounds, audio, video and/or any proprietary material used in connection with the game Shadowrun. Topps, Inc has granted permission to Gamer’s Tavern to use such names, logos, artwork, marks and/or any proprietary materials for promotional and informational purposes on its website but does not endorse, and is not affiliated with Gamer’s Tavern in any official capacity whatsoever. 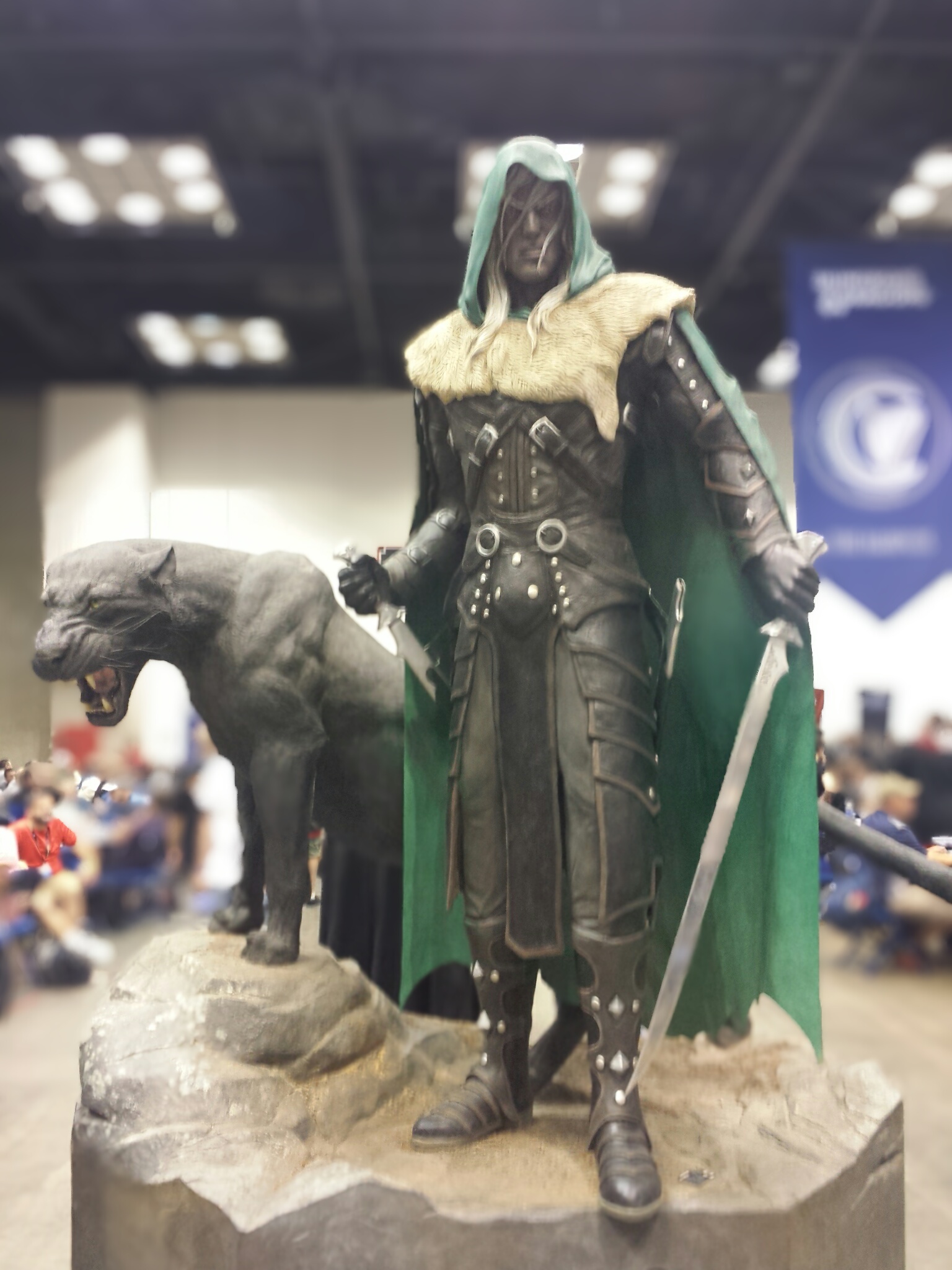 We spent the weekend at Gen Con, the largest gaming convention in the world! Here’s what we saw, did, played, and more! […]

Welcome to Gamer’s Tavern News! This is a pilot episode for a new show where we bring you the latest news from […]

5 thoughts on “Game Table Episode 3: The Carrot and the Stick”