The first annual State of the Industry episode with guests Shane Hensley and Brandon Gensemer. This episode, we talk about where the industry is, where it’s going, and where we think it should go. This episode recorded before the big announcements from Wizards of the Coast, but our points still stand.

Spirit Store Year round costumes, props, and decor no matter your budget

One Degree of Separation with Nick Jaworski, the new podcast from the Gamer’s Tavern editor where he interviews one person a step away from him at a time.

In other news, Sean Patrick Fannon also has a new website, Sean’s Pick of the Day, powered by Gamer’s Tavern! Go check it out for daily gaming goodness!

Also, don’t forget our host Ross Watson and former/future guests Sean Patrick Fannon and Carinn Seabolt have a GoFundMe up right now to help them move to Colorado!

The State of the Industry 2014

CORRECTION: It is the Advanced Class Guide coming out at GenCon. The Advanced Race Guide came out a couple of years ago.

Star Wars Beginner’s Box controversy blog (by a former ENnie judge, and the comments have a current ENnie judge and a really good discussion that’s safe to read)

“What is Happening to Tabletop RPGs” from PAX Prime with Mike Mearls, Ryan Dancey, and others 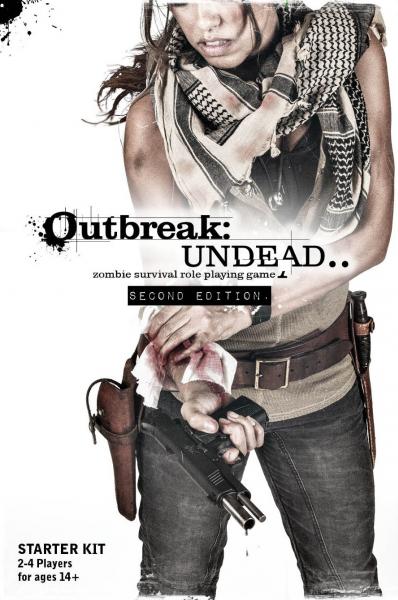 Every gamer knows there are rules not written in any book. How to act at the table, how to treat your dice, […]

It’s hard to find someone who knows what she’s doing and doesn’t want to be found, at least in the sprawl of […] 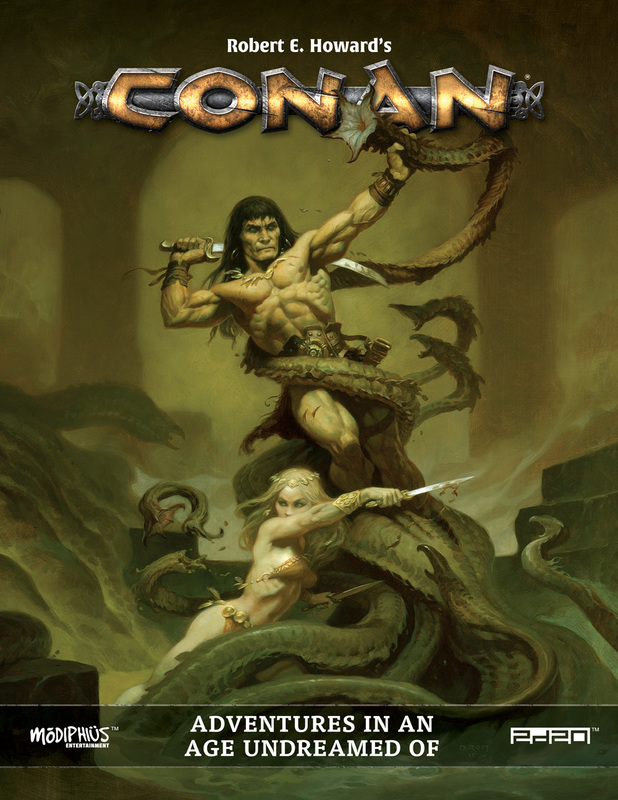 From Conan to Elric to Fafhrd and the Grey Mouser to Thieves’ World, the stories of sword and sorcery fantasy have been […]