Dungeons & Dragons is the reason we’re in this hobby. Everyone plays it. But how much do you know about where it came from? Ross Watson and Darryl Mott Jr. are flying solo as they talk about the history of the most popular roleplaying game on the planet, its origins, and the entire TSR era.

Designers and Dragons by Shannon Applecline

B1: Into the Unknown

B2: Keep on the Borderlands

Darryl will be at Space City Con January 2-4 in Galveston, TX

Ross will be at ChupacabraCon January 17-19 in Austin, TX

Ross will also be at Genghis Con February 13-16 in Aurora, CO

Sponsor: Audible, your best source on the internet for audio books!

Welcome to the Gamer’s Tavern. How do you define horror in roleplaying games? What tricks can you use to increase the horror […]

We’re in the final hours of our Kickstarter and have an update including the announcement that we’ve broken through another stretch goal! We’re […] 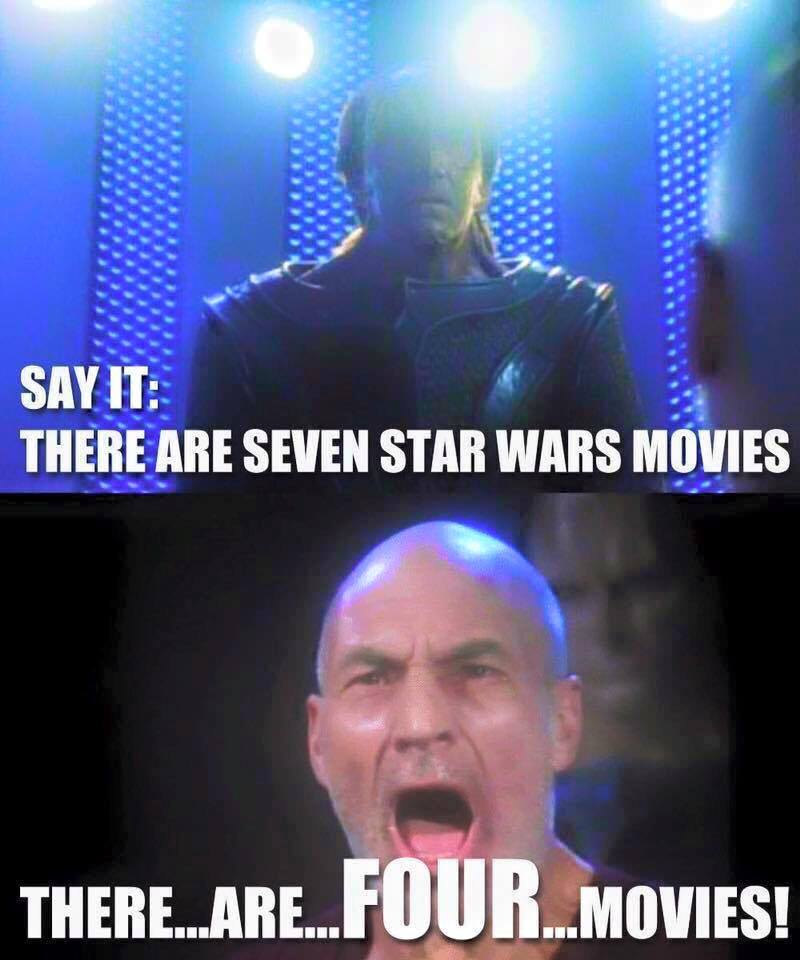 This episode, Ross and Darryl talk about the new film Star Wars Episode VII: The Force Awakens. Here there be spoilers, so […]

6 thoughts on “Episode 11: Dungeons & Dragons Part One, or Edition Wars are Bullshit”