This is the backstory of Ross’s character, Raef aka Ravenblood Blackwolf Deathblade, written in his voice as an online fanfic writer.

➢ Wait, how is this a secret origin if you’re telling everybody? This is NOT what shadowrunners do! Fail.
➢ Moriartroll

Once upon a time, there was a simple pixie living with his small tribe in the Salish-Sidhe territory. This pixie was young, and adventurous, and his name was Raef. Life in the forest was simple for Raef; he found it to be pleasant, but ultimately unsatisfying. He was always testing the borders, always looking for something more interesting over the next hill.

One day, a group of strangers entered the tribe’s forest. The strangers wore strange skins and carried weapons that the tribe had never before seen. They were skilled and swift, yet they had a strange camaraderie amongst their group that said they were more than colleagues and fellow warriors—they were friends, a kind of family.

Fascinated, Raef followed the strangers, listening to their conversations and remaining hidden as they carried out their unusual mission. Their destination was an unusual isolated building, surrounded by metal wires and patrolling beasts. The strangers eliminated the guardians and then made their way inside, and Raef tagged along in their wake. Inside, the strangers encountered more guardians in a pitched battle. Just when it seemed like the strangers might be wiped out, Raef intervened by toppling over a stack of crates, creating a distraction that helped the strangers get away.

After all the excitement, the strangers introduced themselves to Raef—they were, in fact, “Shadowrunners,” a group of daring adventurers-for-hire. Sensing a kindred spirit, the Shadowrunners became friends with the Pixie. When the Shadowrunners left the forest to return to their city, Raef went with them.

The Shadowrunners had a nice safe house full of interesting things, including many things Raef had never seen before. The Shadowrunners enjoyed introducing Raef to things like the Matrix and “trideo,” and they soon considered him a junior member of their family—a kind of mascot. Raef repaid his new family’s trust and friendship by keeping the safe house tidy, cleaning and repairing the Shadowrunner’s gear, and stealthily patrolling the area.

The Shadowrunners were successful and had many jobs over the next several months, while Raef stayed behind to keep up the safe house. Left to his own devices, Raef began dreaming about learning to join his friends on their adventures. Over time, he used the new things that his friends had introduced him to—the trideo and the matrix—to find out more about what “Shadowrunning” was all about.

Raef soon began finding ways to be creative with his new home and family—he began writing stories about them on the Matrix. Of course, the Shadowrunners cautioned Raef about giving away too much information (especially after a near-true-to-life tale almost made it onto ShadowSEA), so Raef began to put his own spin on their exploits. In the language of the Matrix, Raef had become a “fanfiction” writer. Once Raef found out that his writing had acquired a certain stigma online, he began hiding his stories from his friends—he did not want to embarrass them—but he kept writing.

The pixie soaked up everything Shadowrunner-related he could find. He watched every episode of Karl Kombatmage, acquired Shadowrunner theme songs and music, and started collecting items scaled for his size that made him feel like a Shadowrunner too. His friends enjoyed Raef’s antics, and several of them chipped in to buy him some scaled-down weapons and armor as a means to help the Pixie achieve his dream. For Halloween that year, the Shadowrunners took Raef with them out on the town dressed as a scaled-down version of the stereotypical “street samurai.”

However, that happy memory would be Raef’s last of his friends. The next time that his friends went out on a mission, they never returned. Raef was very concerned, but his unfamiliarity with the modern city made it difficult for him to find out what had happened. It was not long before someone else came to the safe house—and they were not friendly. Raef barely escaped before these intruders searched and robbed the safe house of all its valuables before setting it on fire.

It was, of course, a dark and stormy night. The pixie sat and watched the blazing building in the rain, clutching his meager possessions. Inside his heart, rage built and grew, seeking some kind of outlet. He knew that he was just a pixie… what could he possibly do to avenge his friends?

Yet he knew this above all others. His friends must be avenged.

In the smoldering embers of the safe house, Raef glimpsed the gleam of something that did not belong. It was an old chip, from a previous era, labeled with a curious collection of numbers and letters. The name of the chip was 2XS.

At that moment, a man arrived—and there was something about this man that reminded Raef of his friends. The newcomer gave his name as Kyle Rogers, and he explained that he too was interested in what happened to Raef’s friends.

The pixie thought. “Raef” was his old name… a name that meant very little. But thanks to Karl Kombatmage, thanks to the Matrix and his pastime of writing stories about Shadowrunners, Raef knew what his answer must be.

The pixie stood. “I’m Ravenblood Blackwolf Deathblade.” He slipped on his sunglasses and sent a signal to his commlink. The strains of an old song blasted through its speakers as a new shadowrunner was born.

Ross and I were both guests on the most recent episode of the Arcology Podcast, which is a discussion about Shadowrun with […] 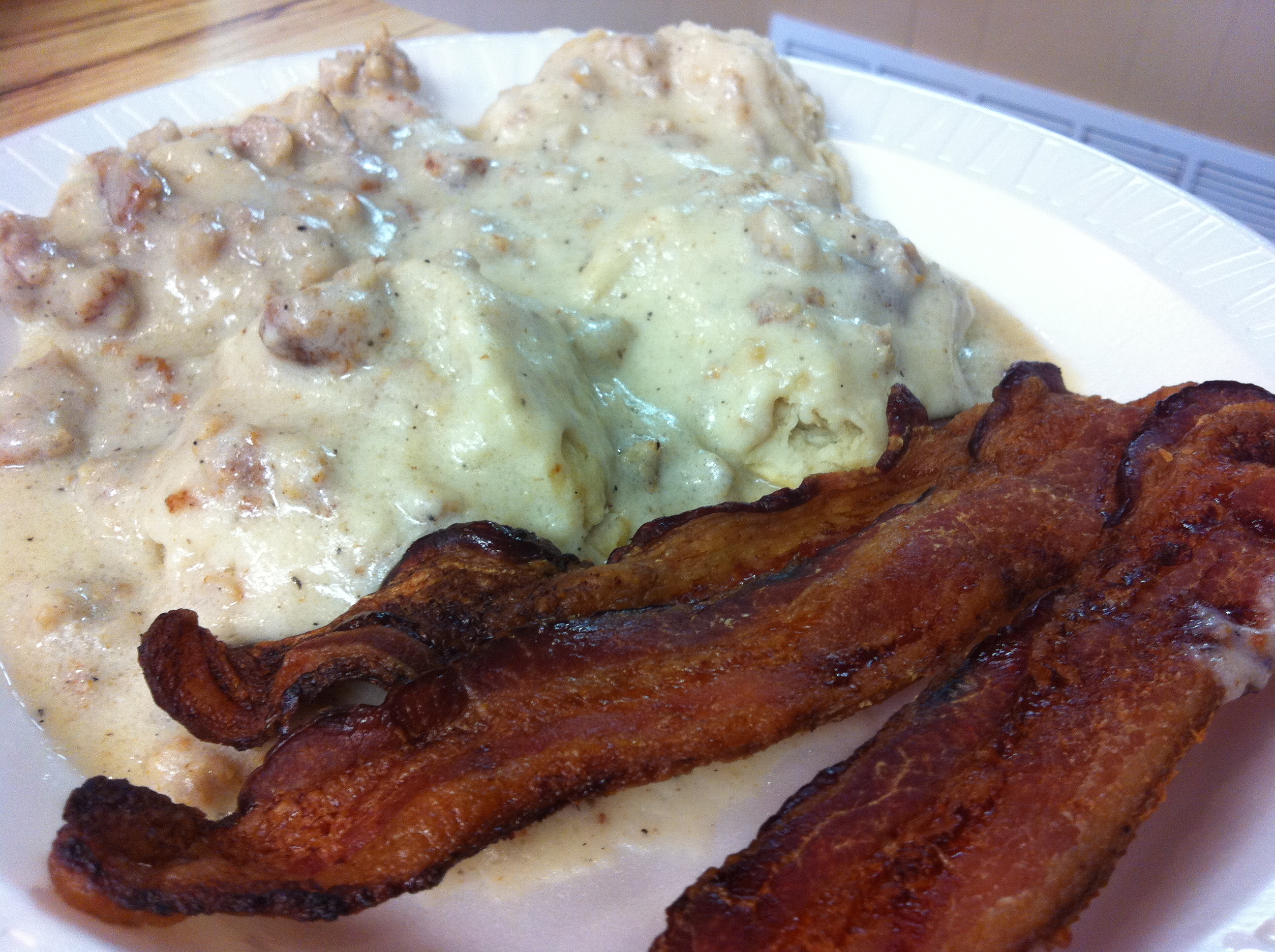 Back in June, I weighed 440 lbs. Shortly before Comicpalooza, the first convention I covered for Ain’t It Cool News, I started […]

The Halloweeners are squaring up against the team as they head to clear out the Squatter Mall. Everyone’s tense and just waiting […]